Imagine your fully autonomous self-driving car totals a minivan. Who pays for the damages?

“There wouldn’t be any liability on you, because you’re just like a passenger in a taxi,” says Santa Clara University law professor Robert Peterson. Instead, the manufacturer of your car or its software would probably be on the hook.

But imagine the same scenario, with a self-driving car that’s slightly less evolved and requires driver intervention in emergencies. If you didn’t take control when called upon, you could be on the hook for damages. Or you could end up in court fighting to prove the car did wrong, not you.

The takeover of the nation’s roads by driverless vehicles is underway, but paved with uncertainty. As automated-driving technology takes hold, virtually everything around car insurance is expected to change, from who owns the vehicles to who must carry insurance to who — or what — is held responsible for causing damage, injuries and death in an accident.

This revolution won’t happen all at once. Google is track-testing fully autonomous cars with no steering wheels or brake pedals, but those remain illegal on public roads. Other carmakers, such as Tesla, with its autopilot mode, and Volvo, with its safe-distance and lane-keeping systems, are already putting semiautonomous vehicles on roadways across America.

“It’s sort of an incremental development on the road to where cars can actually drive themselves,” said Robert Passmore, assistant vice-president of the Property Casualty Insurers Association of America.

That means insurance issues may initially grow more complex — but possibly much simpler later on, when human-caused accidents mostly disappear. “This changes the basic assumptions under which insurance is written,” said Edward Cohen, vice-president of government and industry relations at Honda, which tests driverless cars at the Concord Naval Weapons Station site. “If you’re in a crashless world, or if the number of crashes is severely reduced through the use of technology … that model would need to be re-evaluated.”

But there is time to figure that all out. Estimates of when fully autonomous vehicles will hit the road range from 2020 to 2050. When they do, experts predict insurance premiums will drop as robot cars deliver lower accident, injury and death rates.

So far, at least one major insurance company, Liberty Mutual, is offering discounted rates on cars with assistive features such as blind-spot warnings and “collision preparation” systems that tighten seat belts and perform other safety enhancements if the vehicle’s systems detect an imminent crash.

However, other insurers aren’t rushing to lower premiums. “We are still collecting data on assistive features to determine how they could affect rates or discounts in the future,” said Geico spokesman Jordi Ortega.

Most insurance firms will probably argue as long as they can that there’s insufficient evidence that automation reduces accidents, said law professor Peterson. “That data is accumulating and they’re not going to be able to say that for very long,” he said.

And in the short term, because automation systems are relatively new and still costly, the expense of fixing cars equipped with safe-driving features could negate insurers’ savings from having to pay out for fewer crashes.

“A fender-bender in a Tesla is brutal because all the sensors in a $2,000 fender-bender turns into an $8,000 or $10,000 repair bill,” said Andrew Rose, CEO of auto insurance comparison website Compare.com.

As the technology progresses, liability is expected to shift. For a fully autonomous car, the issue is fairly straightforward, with liability largely pushed from the driver onto the vehicle. Disputes over who’s responsible for damages in a crash will come down to whether the car or its operating system had a defect, versus whether the owner properly maintained the vehicle, Peterson said.

Insurance claims will get more complicated when the car has limited autonomy. “If the vehicle still has ability for the occupant to control it or engage with it, is there something the driver did or didn’t do?” Passmore said. Post-crash wrangling could see a carmaker alleging a driver failed to perform the required human driving tasks, and the driver arguing that the car didn’t respond properly to what was happening on the road.

The technology itself will help resolve such disputes, with every action of the car and driver recorded by the equivalent of an airplane’s black box, Passmore said. “You have the data that tells you without question what happened,” he said.

It remains decidedly unclear whether the owner or the vehicle manufacturer or both would need to carry insurance on a fully autonomous car. Peterson sees responsibility for insurance shifting toward manufacturers as automation increases, possibly resting entirely on makers of fully robotic vehicles, with the automakers’ insurance costs passed along to consumers at the point of vehicle purchase.

But a representative for an association of foreign carmakers did not jump to embrace that burden. “Too early to tell,” said John Bozzella, CEO of Global Automakers, a lobby group representing manufacturers including Honda, Toyota, Nissan and Ferrari. Much depends on government regulations and business models for sale and use of the vehicles, Bozzella said.

“Some people say it’s the death of insurance,” Gusner said. “I don’t think that’s going to happen. I see (companies) rolling with the punches and figuring out new ways to insure drivers.” 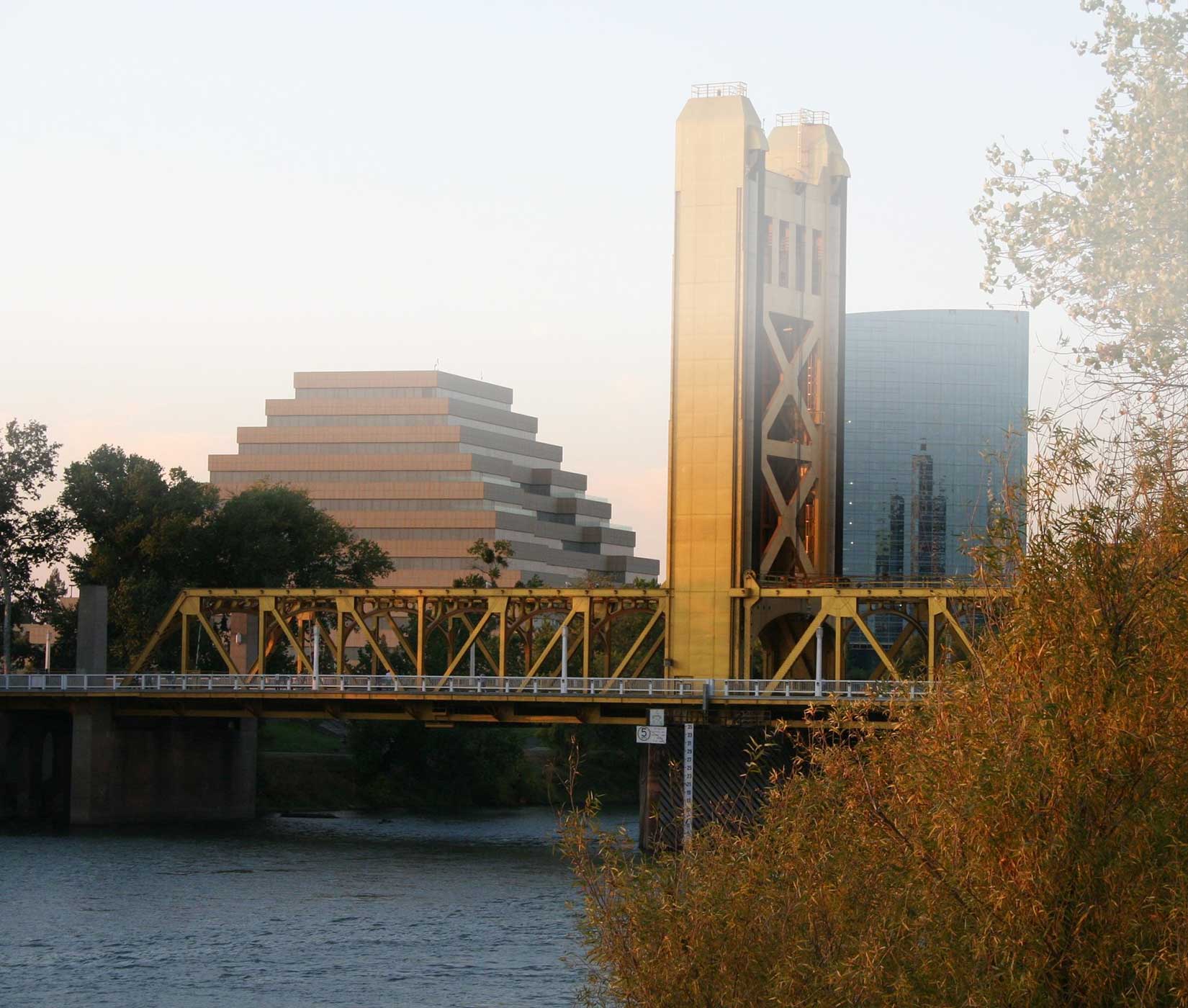